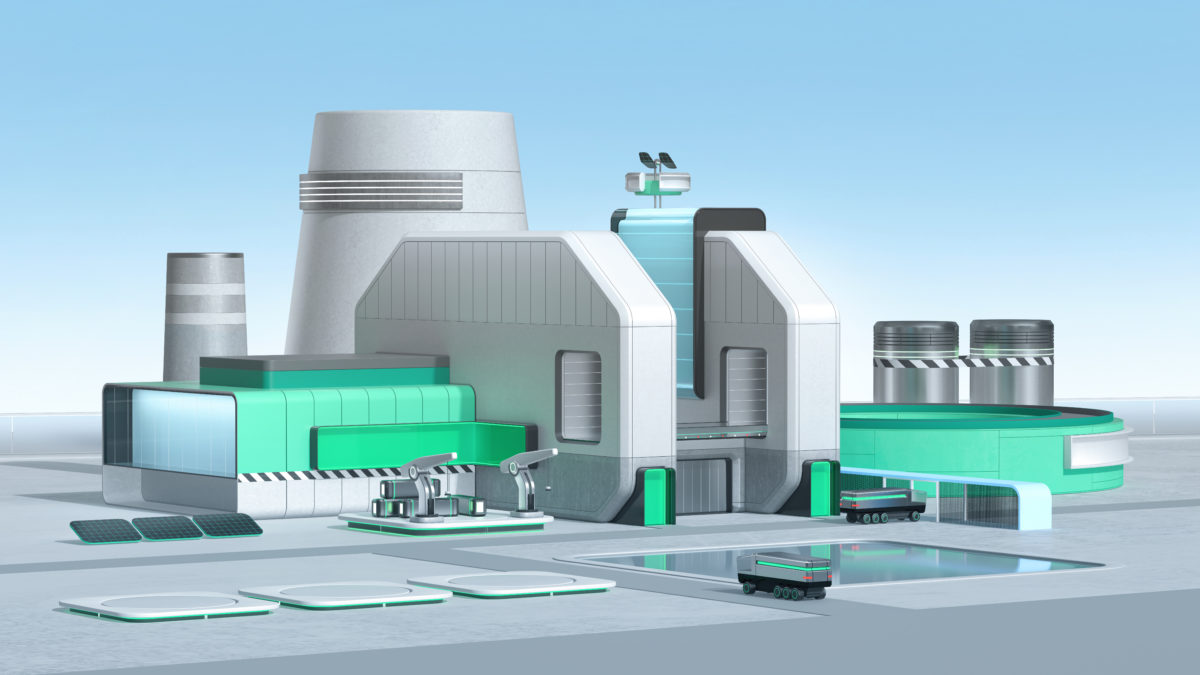 The presentation of the world’s first Cyber Immune data gateway for the industrial internet of things took place on April 14. Kaspersky IoT Secure Gateway (KISG) 100 is the result of work by a large team from Kaspersky and its subsidiary Adaptive Production Technologies (Aprotech). The IIoT gateway operates on KasperskyOS, giving it “innate” resistance to the vast majority of cyberattacks. The new device is designed to help businesses transition to Industry 4.0.

Andrey Suvorov, CEO of Aprotech, presented the gateway for Russian customers during the special online launch on the INNOPROM platform.

“I’m convinced we’re ushering in a new era of cybersecurity, because the traditional race between finding a vulnerability and fixing it is endless,” shared Andrey Suvorov. “The Cyber Immune KISG 100 is a revolutionary product for a successful and secure industrial revolution 4.0. With its built-in resistance to cyberthreats, it protects industrial IoT systems not only from current but also from future, as yet unknown cyber-risks.”

KISG 100 has enormous potential not only on the Russian market but also on overseas markets. That’s why the new device was also demonstrated on April 14 at the Hannover Messe trade fair in Germany, the largest international exhibition of industrial automation and innovative technologies. Chancellor Angela Merkel delivered the traditional welcome speech, emphasizing that the more than 60,000 attendees at this year’s show were proof of its appeal.

Out of more than 6,500 exhibits at Hannover Messe, the organizers included Kaspersky IoT Secure Gateway 100 among the 16 most interesting devices and technologies for the exclusive Highlight Tour session.

Prior to the gateway presentation in Germany, Eugene Kaspersky spoke about the Cyber Immunity concept that underlies the security properties of KISG 100 and other solutions based on KasperskyOS. “Cyber Immunity will render attacks by cybercriminals ineffective and pointless,” explained the CEO of Kaspersky.

The head of the company not only set the tone for the gateway demonstration but also livened up proceedings. While preparing for his presentation, Eugene Kaspersky was caught on camera dancing spontaneously and it accidentally went live. In the spirit of “dance like no one’s watching you,” the organizers of Hannover Messe organized the dance flash mob #KasperskyDance on social media, much to the amusement of the trade fair visitors.

Kaspersky IoT Secure Gateway 100 is based on Siemens SIMATIC IOT2040 and KasperskyOS. Using the universal OPC UA protocol, it collects data directly from industrial equipment and securely transmits them to the Siemens MindSphere cloud. These data can be used to build robust cloud-based analytics services to help improve production efficiency.