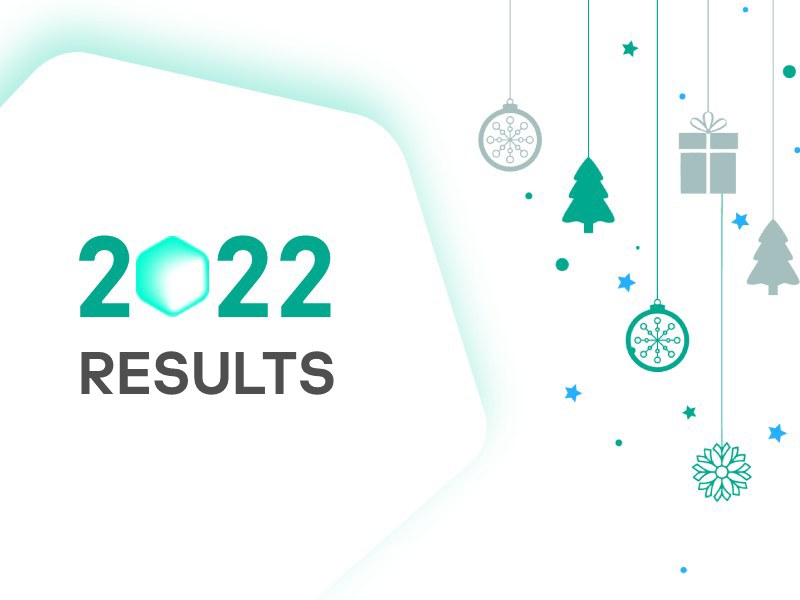 2022 was full of curveballs and new cyberthreats. But our clients were protected by Cyber Immunity: the whole year it has been reliable, secure by design and evolving. Here’s what helped KasperskyOS and Cyber Immunity get even better.

20th anniversary. 20 years ago, the idea of creating an operating system with innate protection was born. On November 11, 2002, we launched “Project 11.11” and embarked on fundamental research into critical systems, trends and architectural approaches. That’s how the technological base of KasperskyOS was established.

20 patents and 5 new applications. Among the recently published patents, eight were granted by the United States Patent and Trademark Office, six by the China National Intellectual Property Administration, three by the Russian patent and trademark office and three by the European Patent Office. A total of 92 technologies under the hood of KasperskyOS have now been patented in Europe, the US, Japan, China and Russia.

KASPERSKY CYBER IMMUNITY® became a registered trademark in the US. Registration gives Kaspersky the exclusive right to use Kaspersky Cyber Immunity to identify its products in the United States. In addition to the trademark registration in the US, Kaspersky also previously registered it in the UK and Russia.

2 official premieres. In summer we presented our new Cyber Immune data gateway for the industrial internet of things ­– Kaspersky IoT Secure Gateway 1000. Then, in the autumn, we unveiled our thin client infrastructure with Cyber Immunity – Kaspersky Secure Remote Workspace.

New automotive gateway. This year Kaspersky announced development of Kaspersky Automotive Secure Gateway (KASG) based on the KasperskyOS operating system.The solution will help manufacturers meet new UN cybersecurity requirements for smart vehicles. It will protect cars from hacking, provide safe updates over the air, and enable the collection and transfer of logs from a car’s internal network to a security monitoring center.

54 events in 10 countries and over 60 presentations. This year we visited several cities in Russia, Spain, China, Vietnam, the UAE, Jordan, Malaysia, Kazakhstan, Uzbekistan and Belarus. We hope to see you more often in 2023 – stay tuned!

Our first nonprofit initiatives. This year together with our partners we have launched our first fundraising campaign to help a children’s leukemia charity and held two events to support programs and services for people with Down syndrome. We believe such initiatives make an important contribution to the safer future of our society.

We’re glad that you’ve stayed with us this year and contributed to a safer future. We wish you a Happy Cyber Immune Year!