KasperskyOS Latest The key concept of KasperskyOS becomes trademark (®) in the U.S.
All events
News
Share this

The key concept of KasperskyOS
becomes trademark (®) in the U.S. 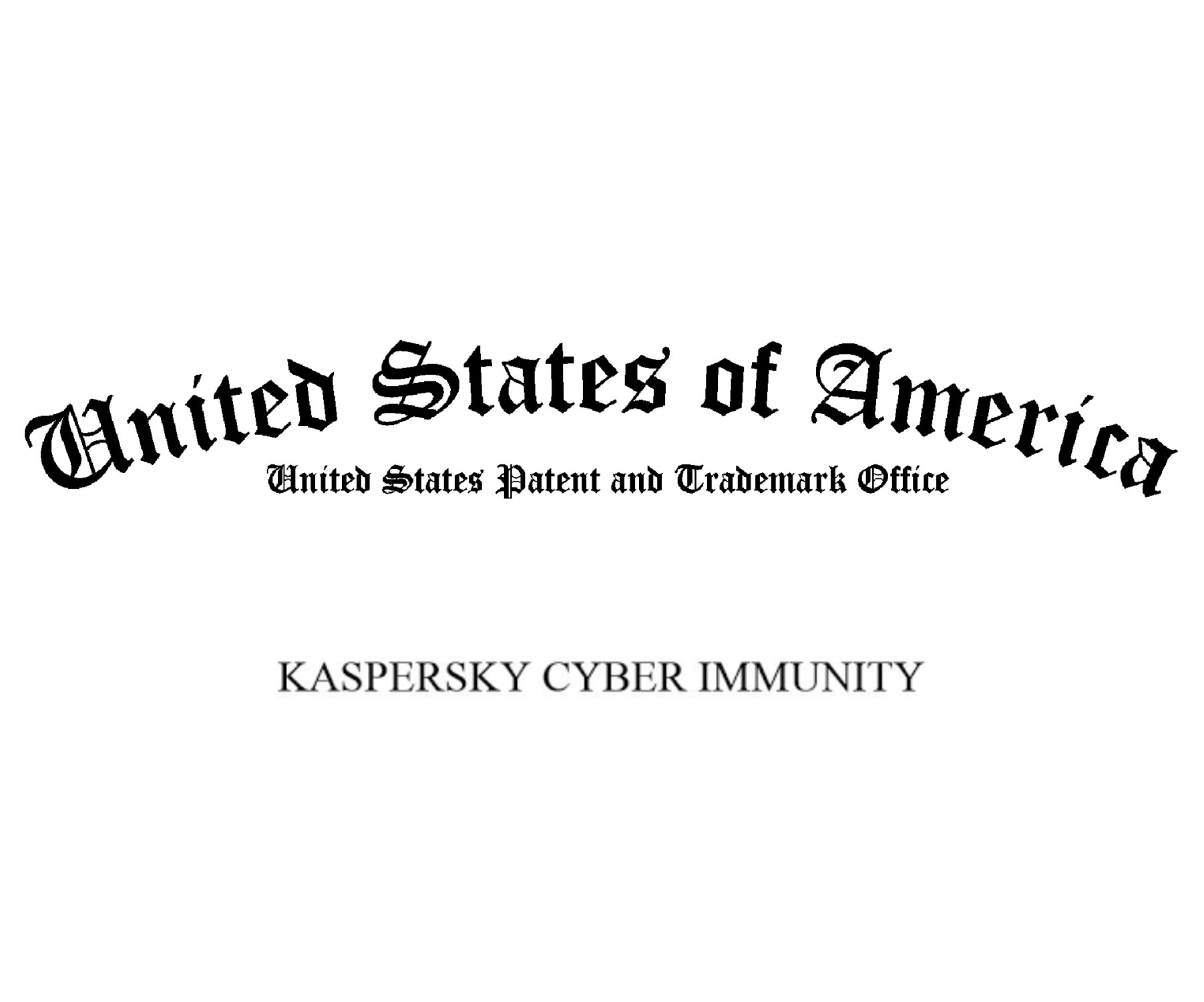 Cyber Immunity concept, developed by Kaspersky alongside its KasperskyOS operating system, embodies the secure-by-design approach which helps tackle cybersecurity vulnerabilities in the very early stages of software development. The principles of security-by-design are outlined in regulators’ documents. For example, CSA Singapore covers it in Security-by-Design Framework, and there is ETSI EN 303 645 V2.1.1 standard for consumer IoT devices. Software developers such as AWS are already adopting this approach for their services.

In addition to the trademark registration in the U.S, Kaspersky has also previously obtained it in the UK and Russia. The registration gives Kaspersky the exclusive right to use Kaspersky Cyber Immunity to identify its products. It also confirms that the trademark has distinctive features checked against specific criteria by national government agencies.

Kaspersky’s Cyber Immunity concept implies that the overwhelming majority of cyberattack types are ineﬀective and cannot aﬀect a system’s critical functions in the usage scenarios specified at the design stage. Cyber Immunity can be achieved by using KasperskyOS and following certain methodology while creating a solution, such as defining security goals and assumptions and ensuring they are accomplished in all usage scenarios, the isolation of security domains and the control of interaction among them, and the reliability of the solution’s whole trusted computing base. “Registering the Kaspersky Cyber Immunity trademark on an international scale is the result of our consistent efforts to create a new market for systems with built-in cyberthreat resistance. This recognition is important for our team but also for market analysts and customers. From now on, the first IoT gateway, Kaspersky IoT Secure Gateway 100, and all our upcoming KasperskyOS-based products have a unique feature, recognized all over the world. Kaspersky Cyber Immunity is an essential instrument for digital transformation.” commented Andrey Suvorov, Head of KasperskyOS Business Unit.