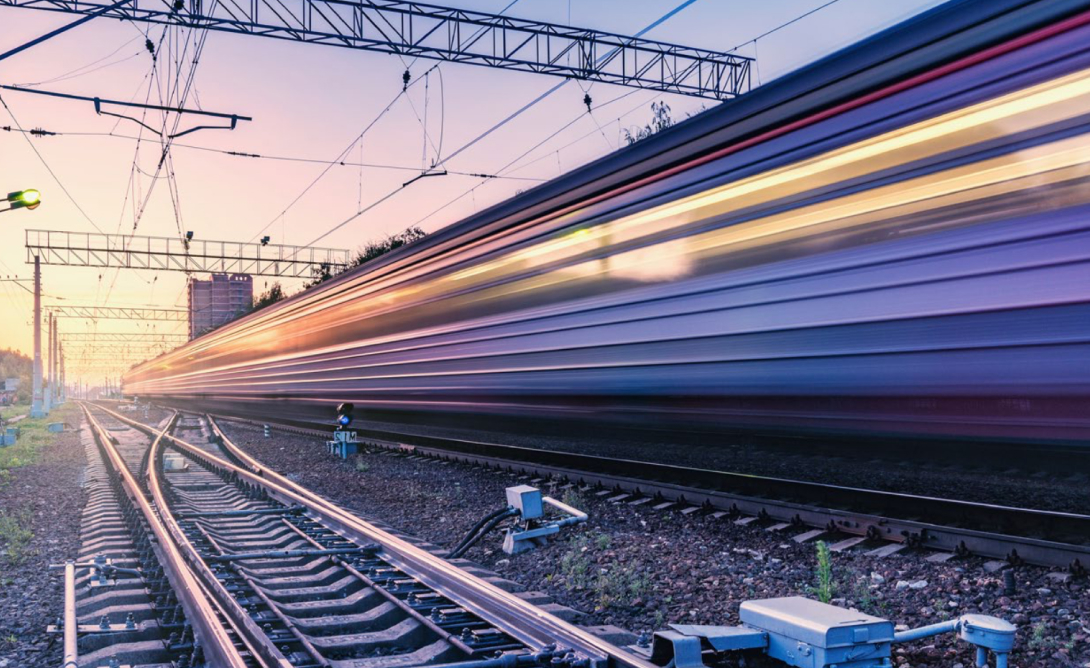 This type of project could not have been created without integrated cybersecurity. A successful attack on «SMART. Railway Switch Heating» could not only disrupt system operations but also threaten the information security and physical security of the infrastructure. Kaspersky technologies helped protect this project at all levels. One of these technologies is a specialized KasperskyOS-based solution called Kaspersky
IoT Infrastructure Security, which ensures that the internet of things is secure and functional.

Electrical heating of railway switches throughout most of JSC RZhD network is
managed manually.

The existing switch heating system has the following flaws:

«SMART. Railway Switch Heating» will help resolve these problems through adaptive control based on the monitoring of the temperature of rails, weather conditions and the state of electrical devices. Automated online processing of these parameters will help optimize heating operations, and Kaspersky solutions provide comprehensive protection of the infrastructure and prevent cybercriminals from exploiting its vulnerabilities.

Expanding automation and digitizing the infrastructure of Russian Railways significantly increases the risks of cyberattacks being launched against its facilities. Data transfer channels, cloud platforms and IoT devices attract the most attention from cybercriminals. 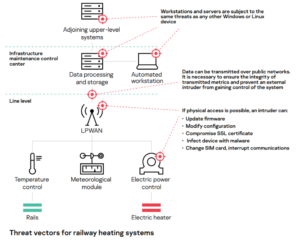 Unauthorized connections to the “SMART. Railway Switch Heating” system may lead to malware infection of an automated workstation and, consequently, cause a disruption in its operations. For example, cybercriminals might attempt the following:

Digital infrastructures connected to the internet are especially prone to attacks from the outside. The “SMART. Railway Switch Heating” system is most vulnerable to the following threats:

«SMART. Switch heating» is an important step towards the digital railroad of the future. This smart system helps automate railway infrastructure processes and significantly improve their reliability and efficiency. We are proud to be part of this groundbreaking project with Kaspersky IoT Infrastructure Security, one of the first KasperskyOS-based solutions for transport infrastructure that protects systems from cyberattacks and keeps them running smoothly. We continue to develop technologies for highly automated and selfdriving vehicles.

Modern railways are a complex technological system with increased information security requirements. The use of Kaspersky’s advanced cybersecurity technologies makes it possible to accelerate the implementation of innovations at JSC Russian Railways that provide new levels of quality, speed and safety in railway transportation.

Cybersecurity of the railway switch heating system requires an integrated approach at all levels of the architecture:

Solutions developed by Kaspersky ensured the cybersecurity of the «SMART. Railway Switch Heating» system at all levels, and made the system transparent and manageable.

Let's tell more about the project